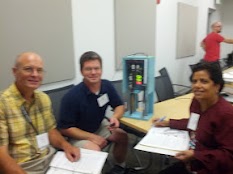 Our Question: Are cosmic radiation levels higher during the day than at night?

Here is our proposal… panproposalcosmicenthu_final.doc

Here is some background reading…cosmicnotes.doc

Below is pictured a scintillator like the one we used.

Scintillator Similar to One Used 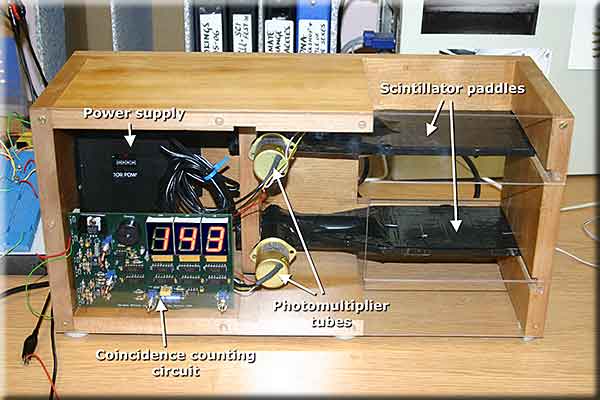 Problems with the Scintillator 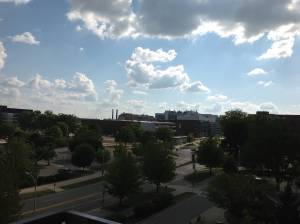 Here is a view from the 6th floor Owen East Dormitory Balcony from where the data was taken. The balcony faces to the south. 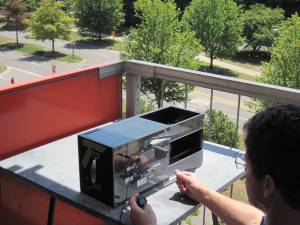 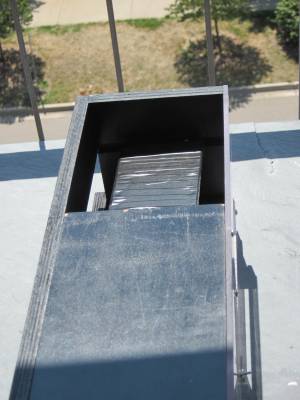