It is thus the goal of this project to investigate the effect of the injection of non-thermal neutrons on the light element abundances. 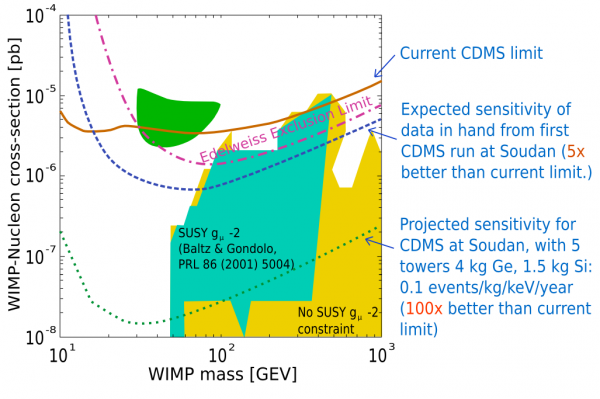