Sensitivity studied of 44Ti and 56Ni production in in core-collapse supernova environments. 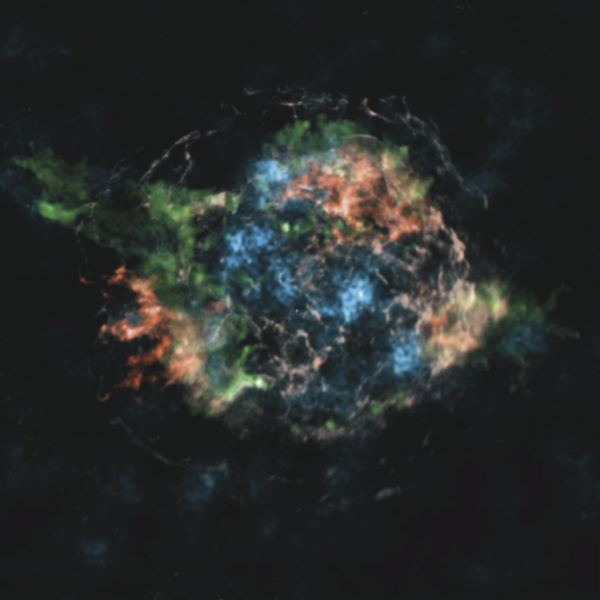